It is approved to use KDF as a non antibiotic growth promoting agent in the European Union for feeding piglets, growing finishing pigs and sows, and it is also the first registered feed antibiotic substitute in the world.

As a complex salt with simple molecular formula (formic acid and Potassium Diformate with special structure), potassium dicarboxylate inherits The results show that formic acid not only has antibacterial and anti mildew effect, but also has slow-release effect without corrosion 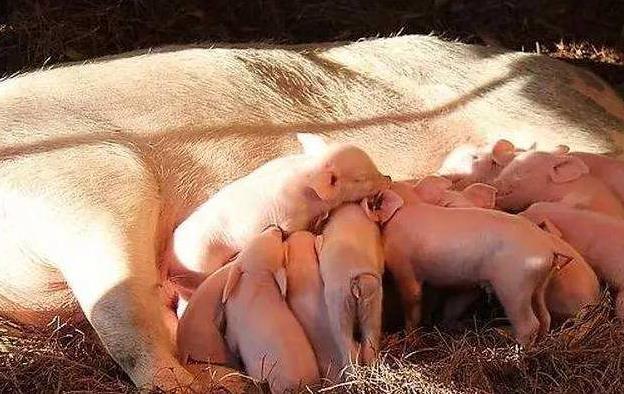 The intestinal part plays a role. It can promote the growth of pigs, improve the gastrointestinal digestion environment of piglets, regulate the palatability of feed, and increase the feed intake of animals,It can effectively inhibit the harmful components such as mold in feed, maintain the freshness and quality of feed, prolong the shelf life of feed, and has good acidification effectIt is better than the common compound acidifier. As a non antibiotic growth promoter, KDF is mainly used for weaning piglets, growing finishing pigs and lactating sows.

The effect of KDF added to the diet of multiparous sows can improve the performance and litter size of sows. In this study, it was concluded that adding KDF to sow feed had a positive effect on the backfat thickness of sows during pregnancy and delivery and piglets. Further study found that the feed intake and body condition of sows were significantly improved when they were fed KDF from pre litter to weaning.