Sodium diacetate, the foreign trade name is Vita cola, vi-ta-crop, and it is called crop-cure or grace in the United States. It is made of acetic acid containing more than 99.5% as the main raw material, neutralized with sodium carbonate, concentrated, refined and crystallized. It is a molecular compound of sodium acetate and acetic acid. Its molecular formula is CH3COONa • CH3COOH • xH2O or NAH (CH3COO) 2. The molecular weight of anhydrous matter is 142.09. It is chelated by short hydrogen bond phase and looks like a white crystalline powder, in which the ratio of acetic acid is 39 ± 1%. The antibacterial effect of sodium diacetate comes from acetic acid, mainly single molecule acetic acid. It contains 40% free acetic acid. The non dissociated acetic acid can penetrate the cell wall of mold tissue more effectively than the ionized acetic acid, interfere with the interaction between cells, denature the proteins in cells, and play an antibacterial role. 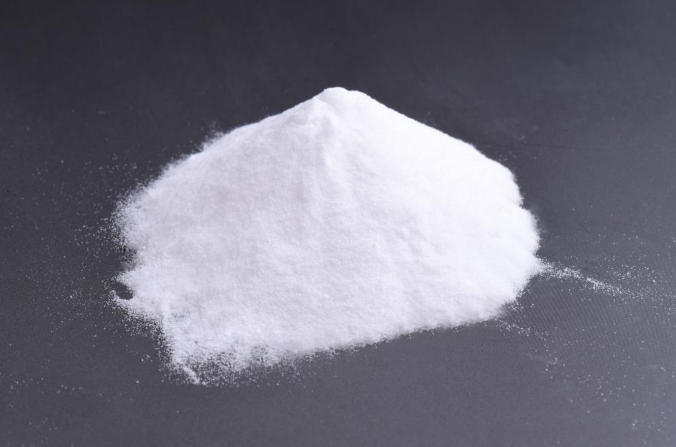 Under natural conditions, SDA will slowly release small molecular organic acid acetic acid. Acetic acid molecules have good compatibility with lipid compounds. When acetic acid penetrates the cell wall (the non dissociated acetic acid can penetrate the cell wall of mold tissue more effectively than the ionized acetic acid), it will interfere with the interaction of intercellular enzymes and denature the proteins in the cells, so as to play an antibacterial role. The use of SDA not only maintains the bactericidal performance of acetic acid, but also does not lead to poor feed palatability due to too high acidity. Therefore, SDA can prevent the stored food and beverage from mildew and corruption, so it has the effect of anti-corrosion and fresh-keeping.