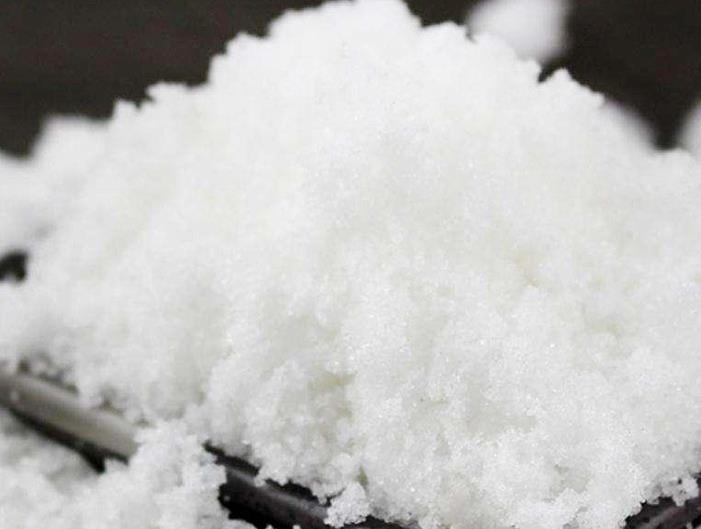 When using Feed grade Sodium Diacetate, the Sodium hydrogen diacetate should be added with water to form a concentrated solution and evenly sprinkled in the feed. It can also be fully mixed with other trace additives and then evenly mixed into the feed. Sodium diacetate mixed with other preservatives such as calcium propionate, sodium benzoate and sodium sorbate has synergistic effect and makes its properties more stable. 3. When the moisture content is increased, the amount of sodium diacetate should be increased, and under the same moisture content, the more the amount of sodium diacetate, the longer the safe storage days. In general, the addition of sodium diacetate in feed and food is 0.1% - 0.8%

Sodium diacetate manufacturers said that because of its strong fungicidal ability, Sodium hydrogen diacetate can effectively prevent all kinds of feed mildew, and it has excellent effect as an anti mildew agent. As a feed additive, it can improve the palatability of feed, increase feed utilization rate, effectively improve the survival rate of chicken and egg production of layers; Increase lean meat rate of fattening pigs and litter size of sows to prevent diarrhea; Increase milk yield and milk fat rate of dairy cows. In addition, sodium diacetate can also be used as flavoring agent, and its value will be more and more prominent with the deepening of its application research.